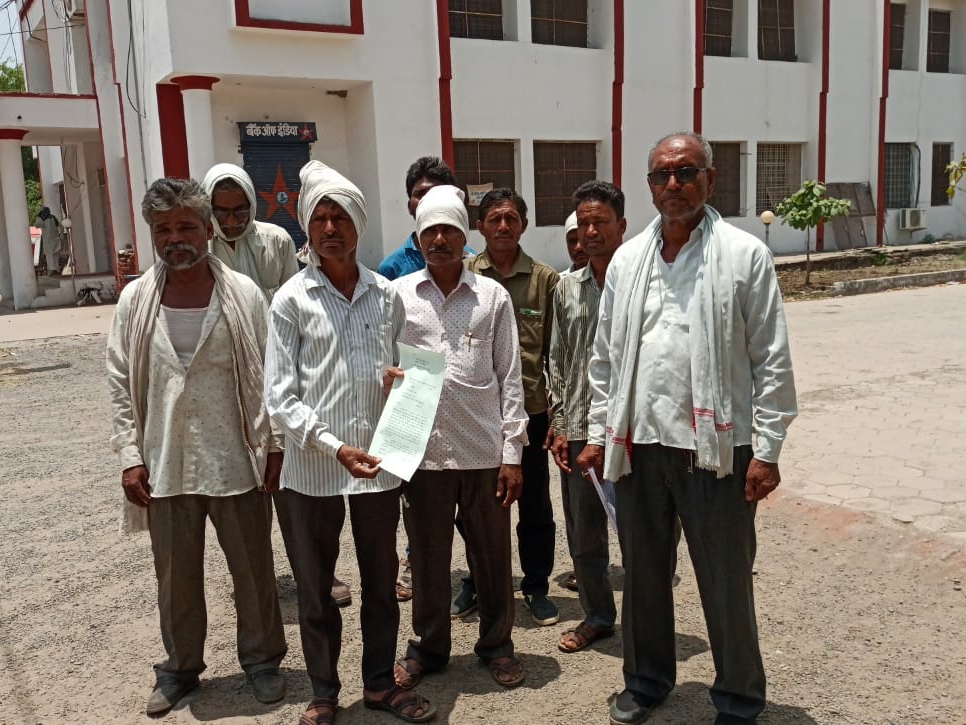 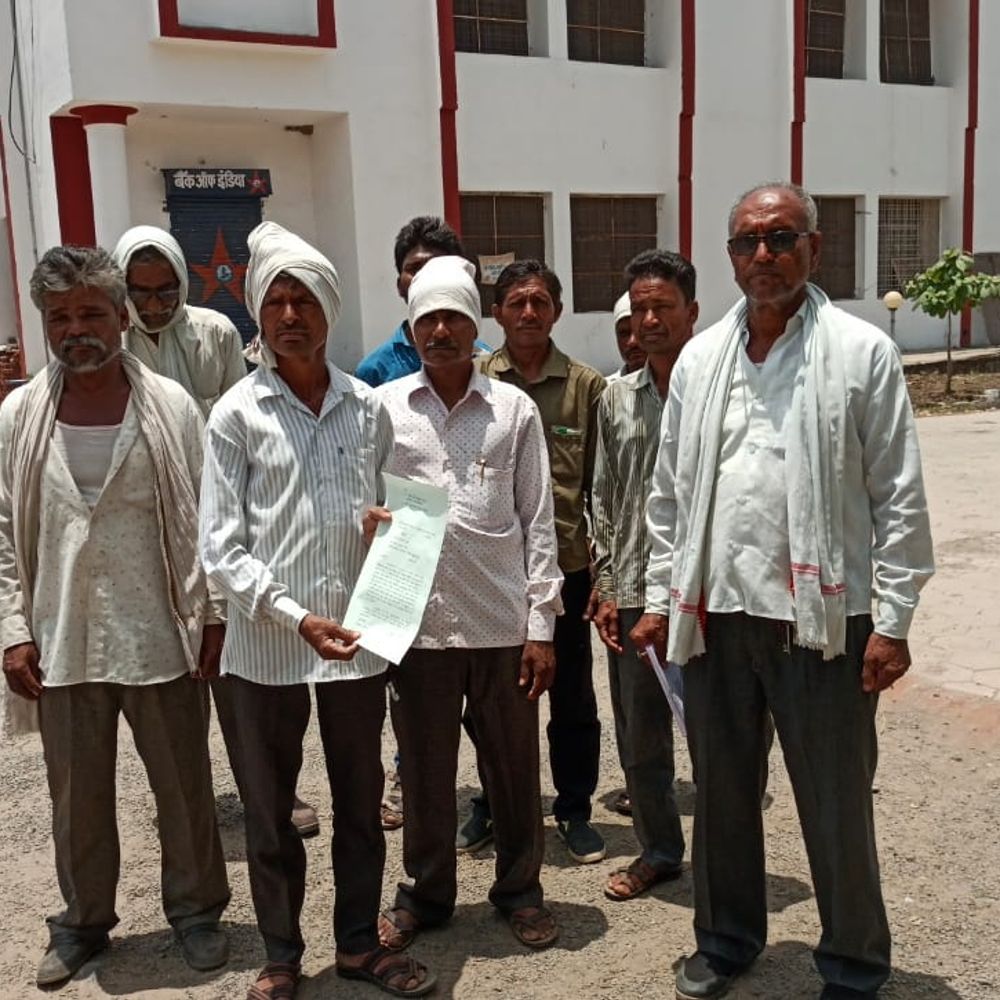 The villagers of Bhota met the SP. Some people encroached upon the cremation ground. The villagers complained about this to the Tehsildar. After complaining, the gangsters beat up 2 people. The accused should be arrested soon, on this demand, the villagers reached the SP office today.

The assault took place on 12 May
Harshal Patil of Bhota village told that on May 12, Hitesh Mali and Manish Mali had beaten Mahadev Patil and Praveen Patil. A complaint of assault was lodged at Shahpur police station. The complaint stated that the victims suffered serious injuries in the assault. He is being treated at the district hospital. A case of attempt to murder should be registered against the accused.

What is the dispute?
The complainant said that some miscreants have occupied the cremation ground in Bhota village. After complaining about this to the Tehsildar, he was beaten up. Strict action should be taken in the matter.